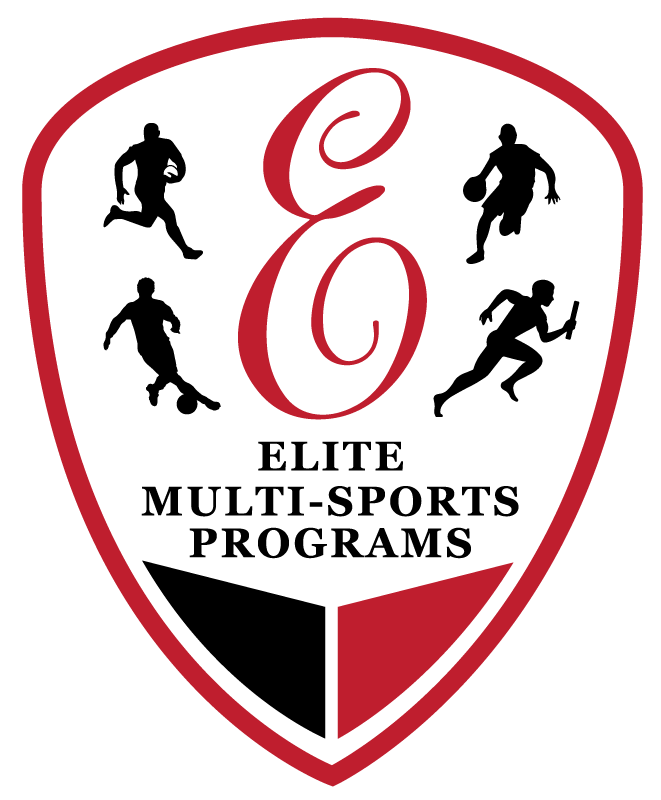 ESP has provided quality camps in the lower mainland for over 2 decades. Primarily based out of Cloverdale, the camps, academies and multi-sport programs  have been extremely well supported by the community and local sports organizations. ESP has been the official service provider for Surrey United Soccer Club and has provided quality spring and summer programs as well as given professional consultation for the club’s annual program. Jeff Clarke has been the technical director of SUSC since 2009 and has been a key architect for many of the highly successful programs at the club, including the Development Academy – Skills Centre, the SGU metro program and the BC Soccer Premier League franchise

Jeff has been the owner/operator, and head staff member of ELITE since 2001. In the last decade Jeff has been successful in building and securing key partners and sponsors that have shared ELITE’s vision of ‘providing quality programs and learning opportunities to tomorrow’s leaders’. A member of the Canadian Soccer Hall of Fame, Jeff had a prolific professional soccer career that took him to Europe, the USA and 8 years as a member of the Vancouver Whitecaps. He was also a member of the 2000 Gold Cup winning Canadian Men’s National Team squad. As a technical director, Jeff has been a builder of many of the local leagues and competitions in BC, sitting on many boards and steering committees. He has proven to be a leader in his industry by way of strong relationships he has forged with other soccer clubs, key members in the soccer community, and in the private sector, all in the name of striving to provide the best possible playing environment for all youth soccer players to enjoy and develop within.

Jeff has been very successful in collaborating the vision of leaders in many different sports in the hope that more youth athletes will be given the opportunity to try and play multiple sports, rather than specializing or being forced to choose one sport at too young of an age.

Nick is currently the Assistant Technical Director and Academy Director with the Surrey United Soccer Club and is excited to expand his role by taking on the Elite Multi Sports Camps Coordinator role.

His coaching and organizing experiences include a variety of ages, genders and levels from CIS men's, BCSPL boys and girls and specialized programs for 3 year olds.

An athlete himself, Nick capped off his soccer university career at TWU as the CIS MVP in 2007 after being recognized as an All Canadian 4 out of his 5 years. He spent his teenage years playing within the academy system for French Div 2 side Chamois Niortais FC. His highest level of play was for the Canadian junior national team where he played his u17 to u20 years.

Given his multi sport upbringing (having played high school basketball,ball hockey and soccer), he is looking forward to coordinating the integration of all the sports Elite Multi Sports will be offering.

Together making a difference

committed to sports and athletes